TOSA Blue Mountain Ecuador is the home of the Pyramid of Peace project, the first of 12 Pyramids to be built around the world.

This unique 72 foot tall pyramid is constructed entirely from natural materials made in the energy of the yin and yang of Mother Gaia herself without use of metal for the highest frequency. 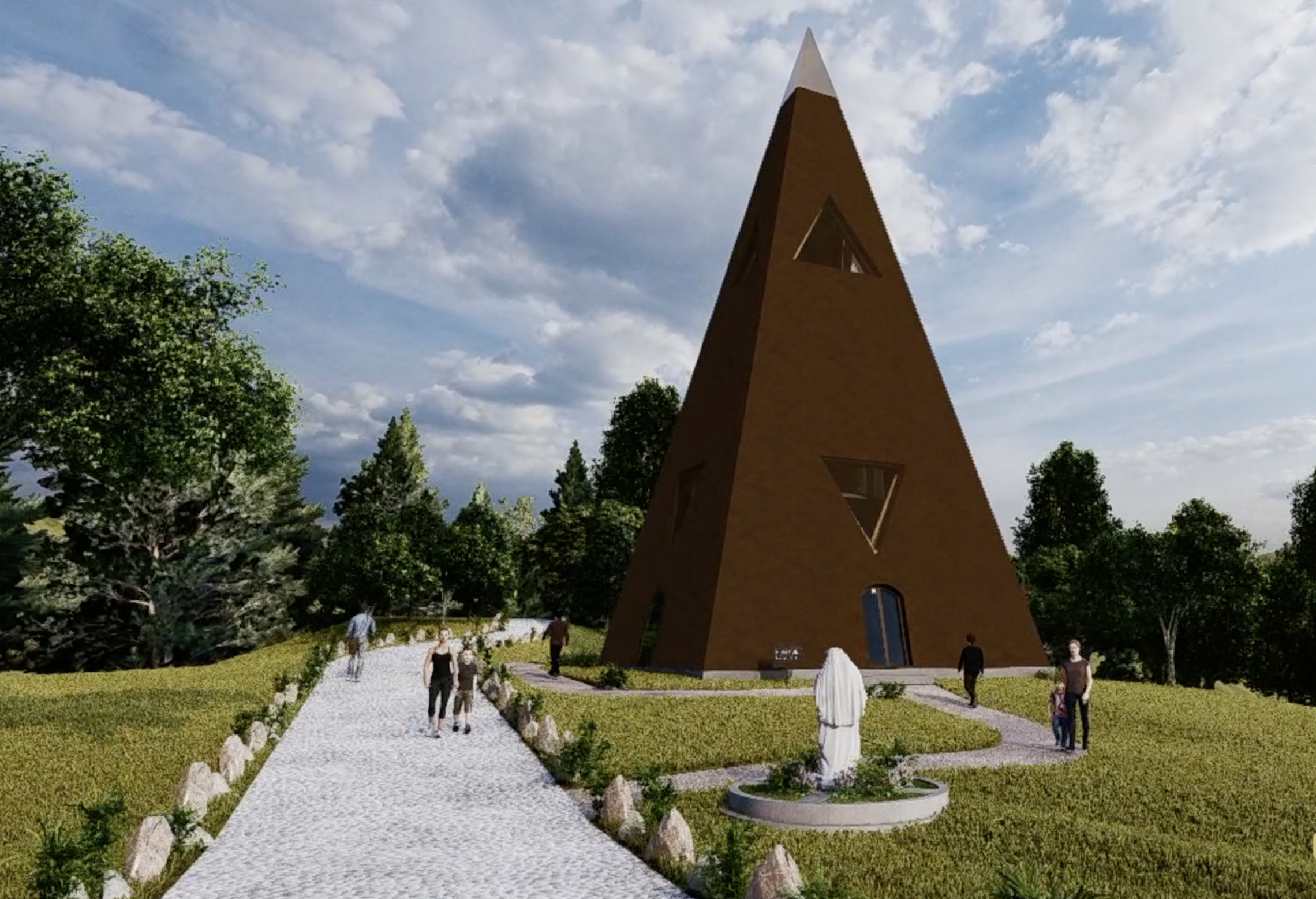 The Science and Benefits of High Aspect Ratio Pyramids 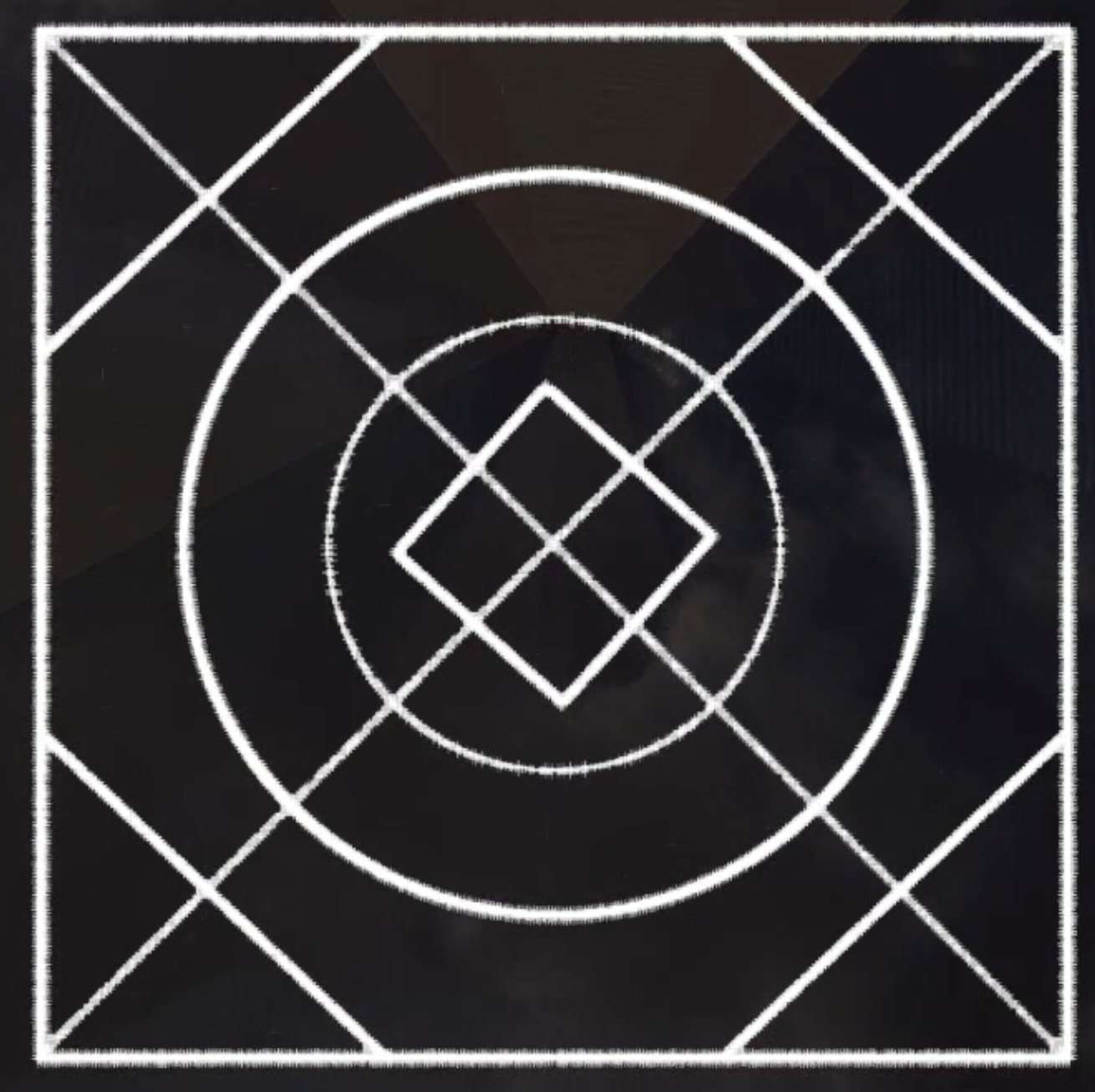 Sacred Geometry of the Pyramid. Revealed on the left.

Research has been carried out by the Russian National Academy of Sciences which includes: the Russian Academy of Medical Sciences, Institute of Theoretical and Experimental Biophysics, Graphite Scientific Research Institute, and the Institute of Physics in Ukraine

Drinking water that has been conditioned in the pyramid normalizes the gastrointestinal tract and stabilizes the acid-alkaline balance of the digestive tract; increases resistance to stress and viral infections; offers a rejuvenating effect to the whole body.

People who meditate in a pyramid report greater inner peace and their energy field expands, thus offering them protection from “negative energy”.

Agricultural seeds placed in the pyramid for 1-5 days showed a 30-100% increase in germination.

Studies on the effect of organism’s reactivity to infection indicate positive immune response.  Mice were infected with deadly virus and 60% of mice exposed in the pyramid survived, compared to only 7% survival in normal environment. (The Menchikov Vaccine Research Institute of the Russian Academy of Medical Sciences Moscow)
Newborns were given solutions that had been placed in the pyramid and their health indexes increased greatly.

Immune system of organisms increased upon exposure in the pyramid. Leukocyte composition of the blood increased. Also noted increased regeneration of tissues! The Institute of Virology by D.I. Ivanovsky of the Russian Academy of Medical Sciences (Moscow)

Experiments with about 5000 people in jails in Russia showed that in a few months most violent outbursts nearly disappeared and prisoner behavior was much improved.  This was attributed to the salt and pepper added to their food which had been placed beforehand in the Pyramid.

The potency of pharmaceutical medicine increased with decreasing side effects.

When radioactive waste is placed inside the pyramids, there is a decrease in their level of radioactivity

Pyramids and pyramid-roofs have been important structures for healing, spiritual communion, and meditation in many different cultures.  These ancestors discovered that the frequency of these structures promotes a positive peaceful result.